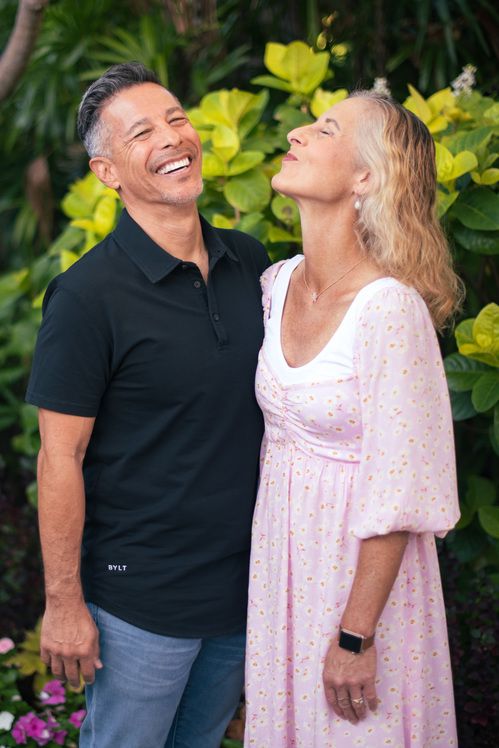 Gregg Brenes is the senior pastor of Grace Honolulu. Born and raised in Orange County, California, Pastor Gregg graduated with a Biology degree from the University of California at Irvine.
Believe it or not, it was a lecture on the intricacies of the kidney that impacted him and convinced him of God’s existence, sparking a curiosity to know this God who masterfully created all things. After coming to know Christ on the college campus, Gregg gave up his life-long dream of becoming a doctor to pursue his growing passion to reach young people with the Gospel.
Gregg met his wife, Kris, while doing campus ministry at the University of Hawaii. They have been involved in campus ministry for over thirty years and have assisted with planting churches in Hawaii, Texas, and California. From 2006-2008, Gregg and his family lived in Nashville where he served on the national staff of Every Nation Ministries, fulfilling the role as the Executive Director for Every Nation Campus.
Feeling a strong call from God to return to Hawaii, in 2010 Pastor Gregg became the senior pastor of Grace Honolulu with a vision to build a diverse, growing, multi-cultural, multi-generational church in Honolulu where everyone’s welcome because nobody’s perfect but with God anything’s possible.

On their day off, you can probably find them enjoying the beach on the North Shore. He and his wife, Kris, have been married for over twenty-five years and have five children. 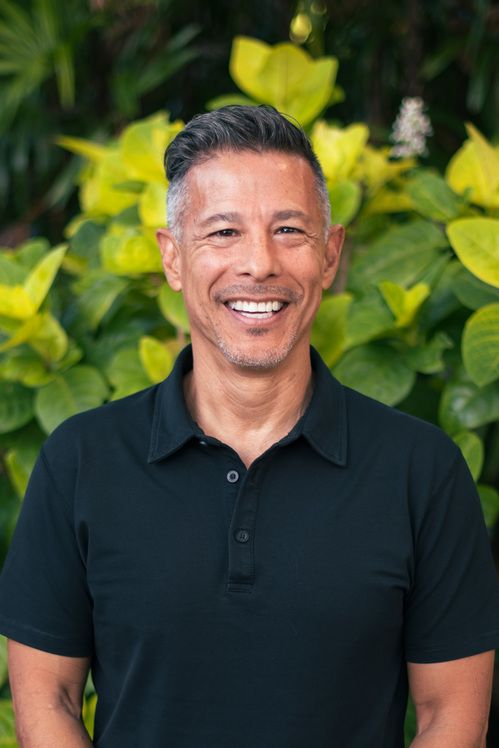 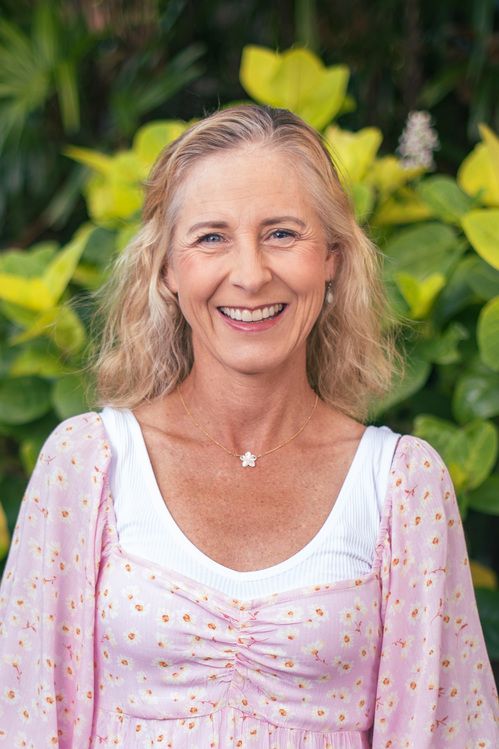 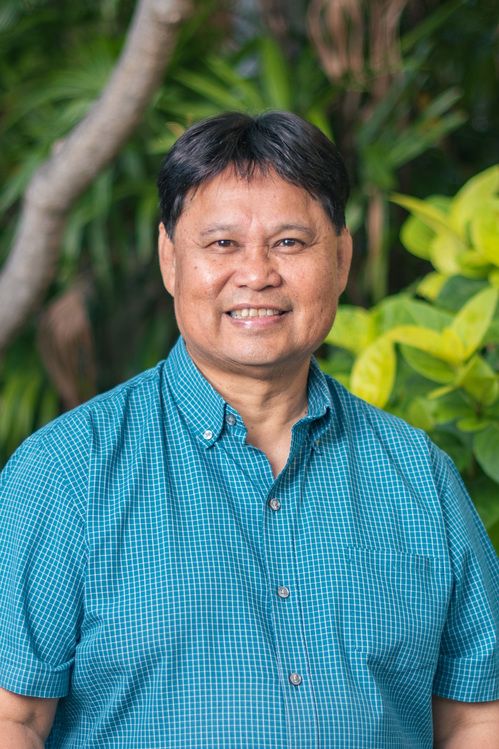 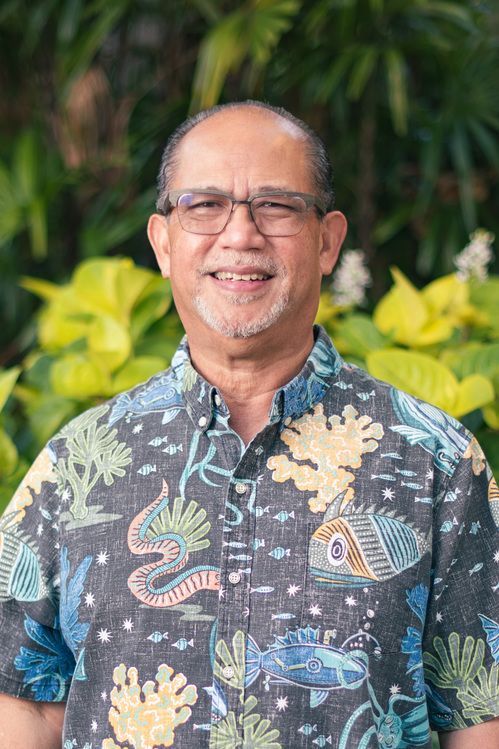 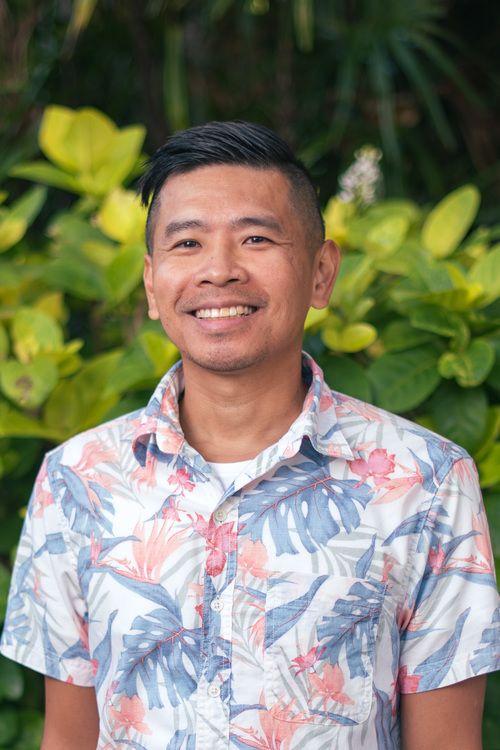 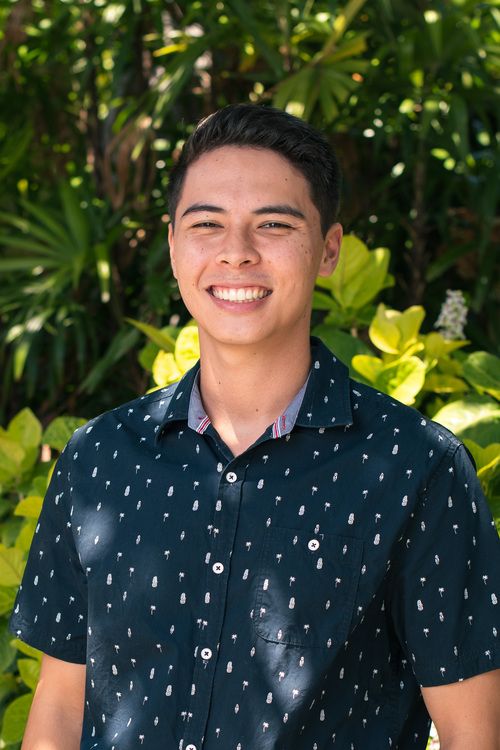 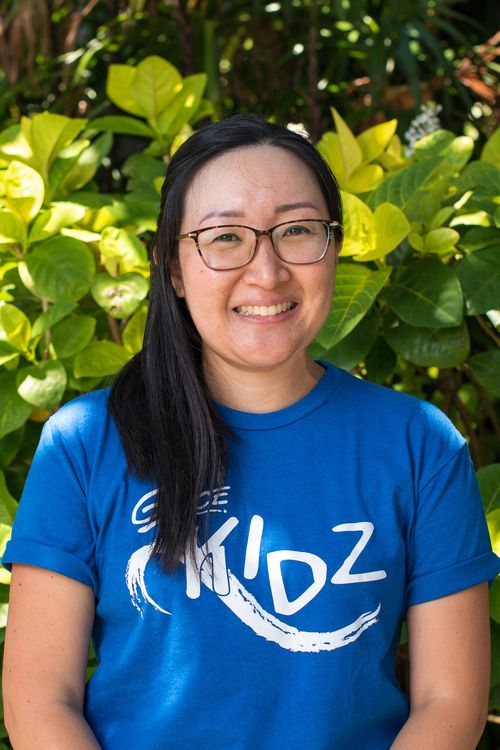 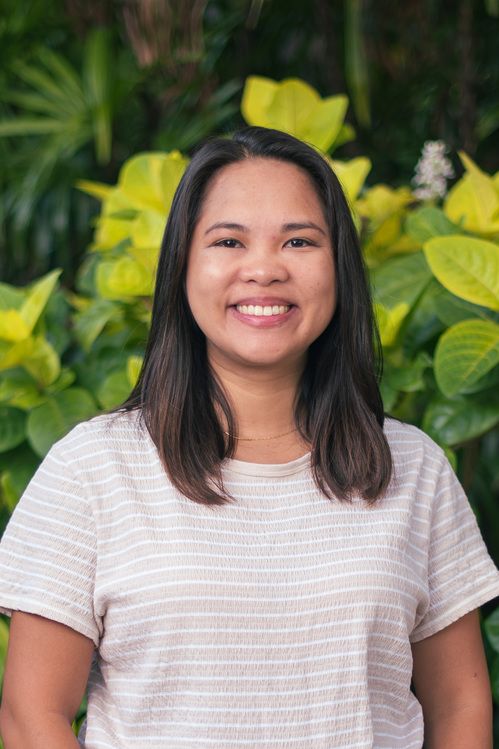 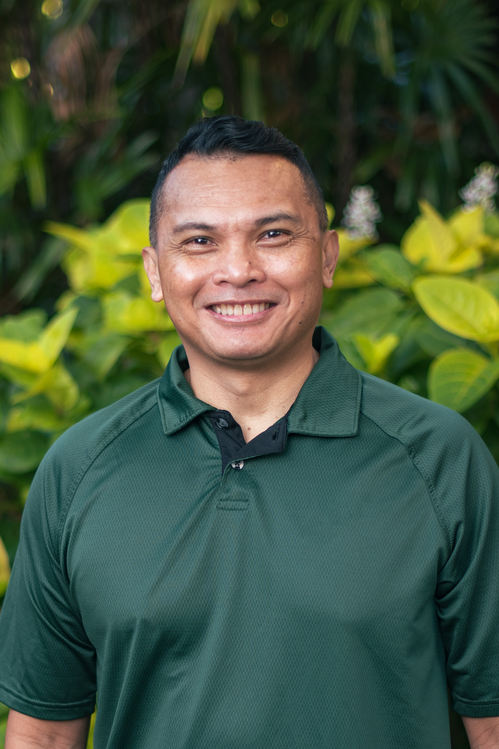 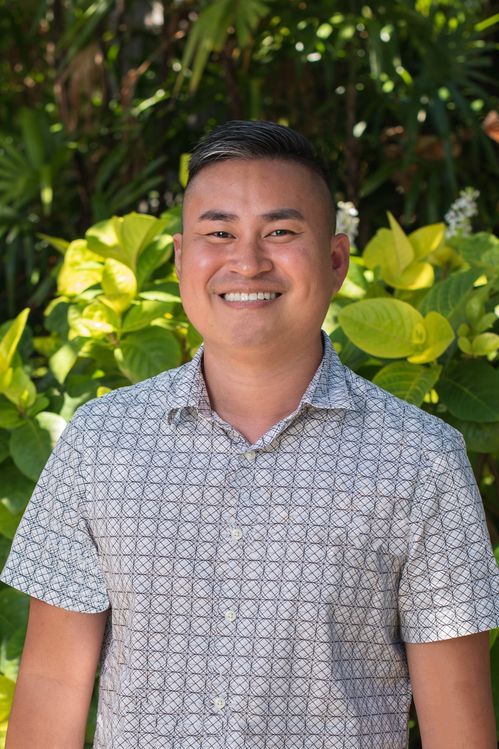 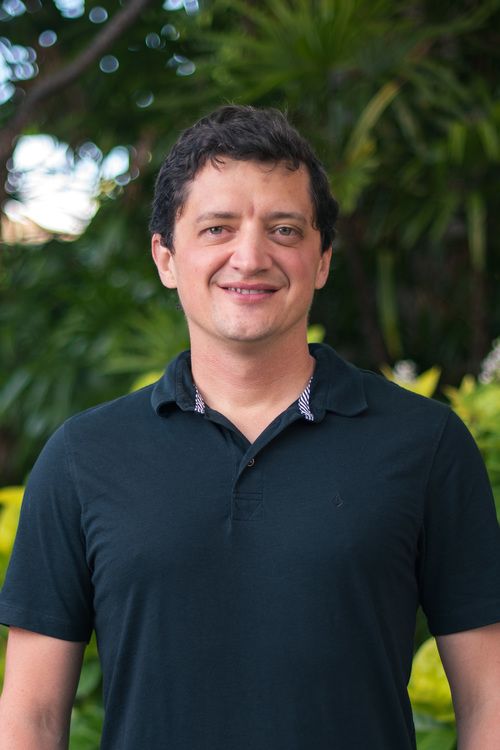