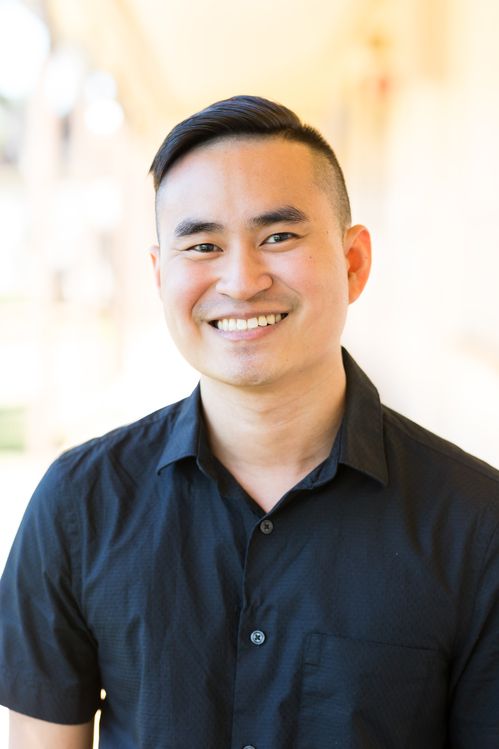 Multi-media
Jarin serves as Grace Honolulu’s Multimedia Director. Born and raised in Kalihi, Jarin is a graduate of Roosevelt and attended the University of Hawaii at Manoa receiving his Bachelors degree in Studio Art. He also spends his time to serving as one of the coaches for the Roosevelt Boys and Girls Volleyball Programs. His father Ted Lubong also serves as Grace Honolulu’s administrator and operations director, along living with mother Donna and older sisters Marissa and Janelle.

Random Things
In my free time, I enjoy working with young people through volleyball, developing the next generation of volleyball players.
My dream is to work for the Walt Disney Company.
Someday I would like to visit Tuscaloosa, Alabama and watch a LIVE Alabama Football game in Bryant-Denny Stadium.